BOXOY is just start at the start of his career, but he already proved that he’s made for the dj-scene. He had a collab with Pyrodox, which got many support. He is the winner of the national talent contest Kunstbende and he played on Mysteryland in 2017! During that same year, he had his first foreign performance on the Croatian Zrće Beach. Besides that, he made all the tunes for the European Championship Hockey. The 18-year-old dj and producer has also played at Dauwpop, Boulevard Outdoor, Lucky Rijssen and Hedon Zwolle. BOXOY is known for his authentic personality and his energy during his performance. 'He speaks in his music and the big picture is correct,' the jury in the national finals of Kunstbende said. He makes a good impression with his energetic trap beats and future bass. 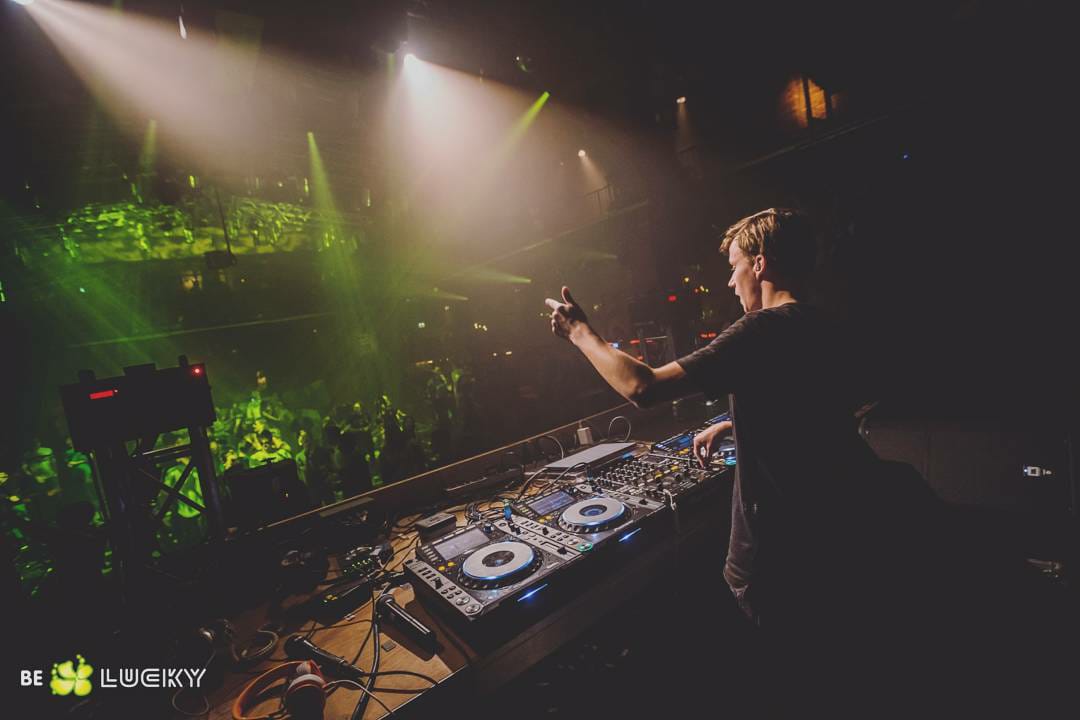 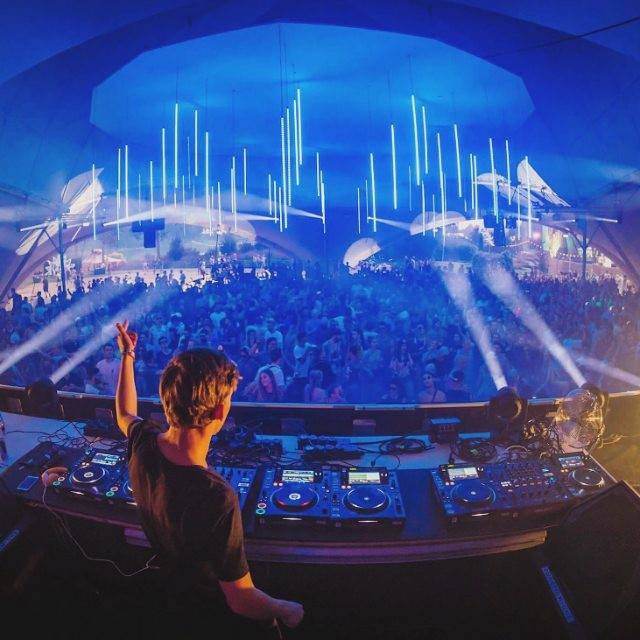